Collect leaves to rebuild your house!

Hedgar the hedgehog’s house has been blown away by strong winds. Now it's all up to him to gather up all the leaves that were scattered in the wind and rebuild his house in a new location.

Take control of hedgar in this 3D platformer inspired by old greats like Spyro and Banjo Kazooie.

Will you manage to collect enough for a grand leaf tower or will you barely scrape together leaves for a small hobble? 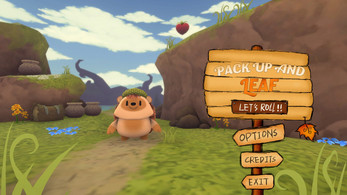 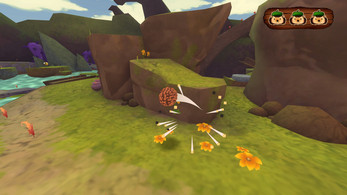 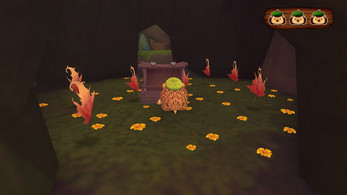 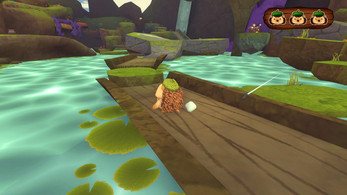 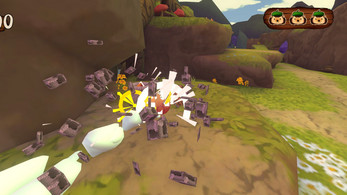 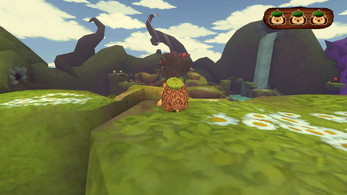 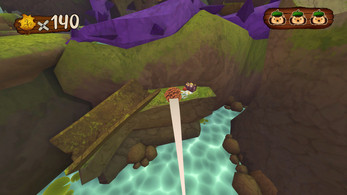 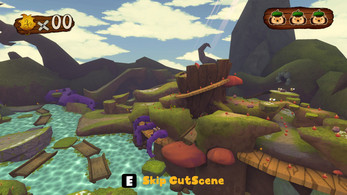 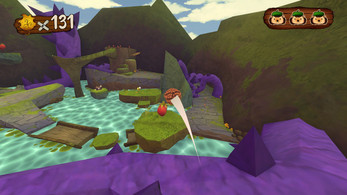 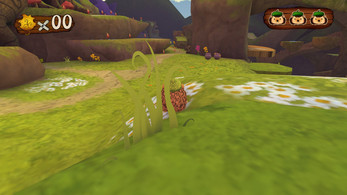 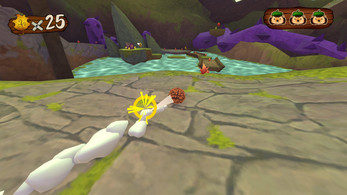 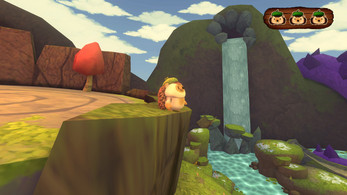 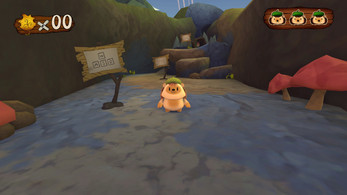 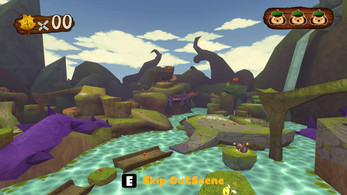 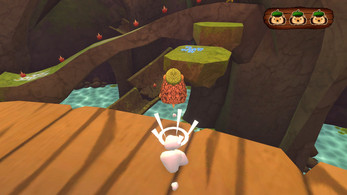